Nessuno Resti Fuori
(Nobody Left Out)

Nessuno Resti Fuori is more than just a theatre festival. It originates from the necessity of narrating the city, and reflecting upon its present and future transformations, towards the appointment of Matera as European Capital of Culture in 2019.

It is an opportunity to build an OPEN city, to be active protagonists of the cultural production of this town. Nessuno Resti Fuori is the final step of the project Teatri Diffusi, a theatrical narrative of the territories in Basilicata, funded by Regione Basilicata under the program Visioni Urbane.

L’Ambulante is one of the partners of the festival and has actively participated in its construction, deeply sharing the idea of going beyond theater to build an event capable of making different artistic and cultural expressions interact with the city.

Roaming throughout Matera, learning its stories, memories, present and past glories and disgraces, and trying to catch the nuances of often contradictory transformations L’Ambulante conceived and realized workshops for teenagers who also participated in the making of Video Racconti da Piccianello (VideoTales from Piccianello) in the neighbourhood that hosted the festival. Furthermore, the association curated many “cine-theatrical raids” throughout the city, and brought to the city the project “VideoRitratti,” realising, in the months prior to the festival, the mosaic “VideoRitratti da Matera.” L’Ambulante was also in charge of coordinating the visual identity of the festival.

Video Racconti da Piccianello
VideoRacconti Da Piccianello (VideoTales from Piccianello) was a workshop held by L’Ambulante in Matera in June 2016, together with a group of students from the elementary school G. Marconi, in the context of the preliminary activities of the festival Nessuno Resti Fuori (Nobody left out), that took place in Matera between the 19th and the 30th of July 2016.

Incursioni cine-teatrali (Cine-theatrical incursions)
During the festival Nessuno Resti Fuori, L’Ambulante organised a series of actions (“cine-theatrical raids”) in the parts of the city involved in the festival, letting cinema and theater hit the streets, squares and alleys of Piccianello, the neighborhood where most of the activities of the festival’s first edition took place. 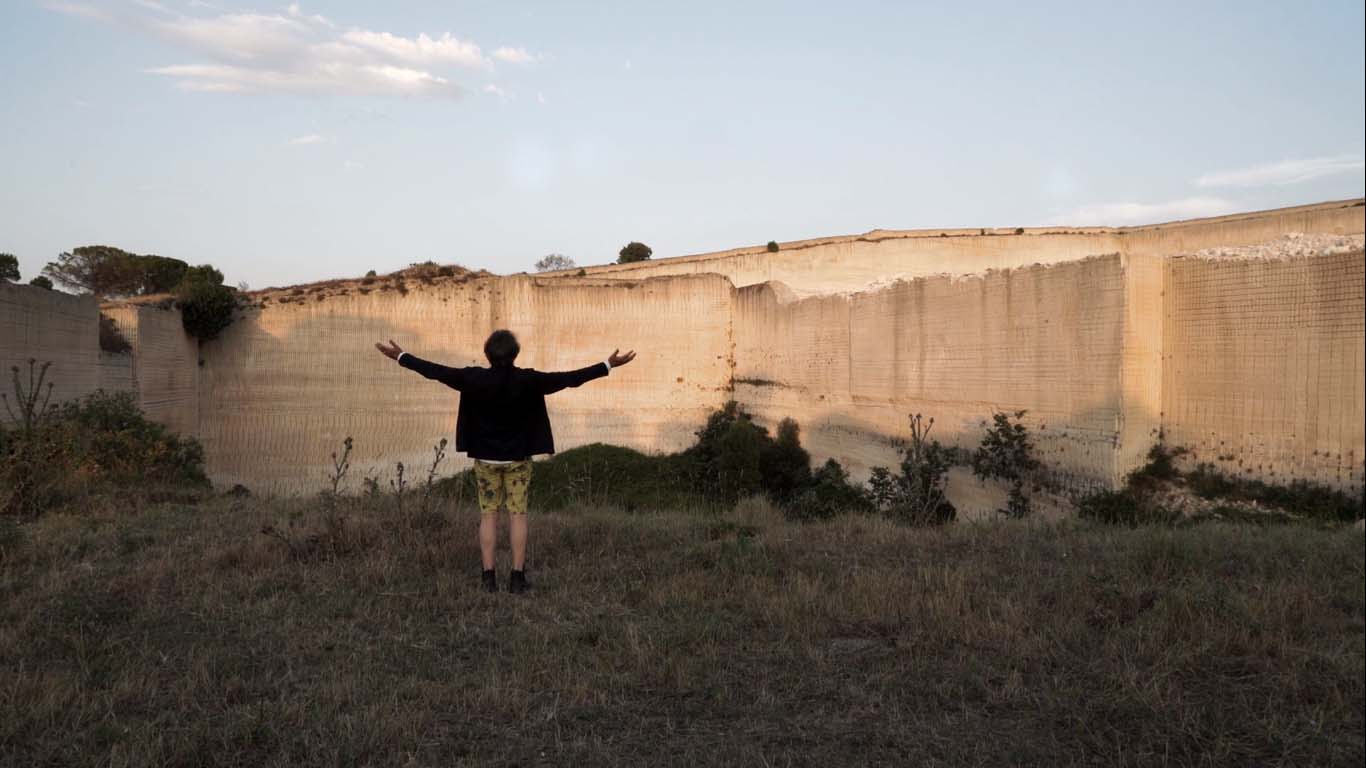 VideoRitratti da Matera
“We explored Matera, trying to get to know it and understand it through the encounters that we had with its inhabitants. Residents, tourists and new dwellers, old citizens who returned to the city to remember the places of their youth. We took their portraits during a few minutes of mutual gazing. We built a cinematic composition that tries to account for the complex and multiple Materas that we found in this journey.”
Faces and bodies, life forms that produce and act in spaces, theater of presence and resistance.
VideoRitratti Da Matera is a short film developed during four months of different crossings and immersions in some of the city’s neighborhoods. The result, a collection of around one hundred faces and places, shows a vision, a tale and a particular way of looking at this city.
VideoRitratti da Matera critically reflects upon the past and present contradictions and transformations of a place that, at various times in its history, has withstood violent changes that have torn apart its inhabitants from their way of living, and now gets ready to face new change, as the city becomes the European Capital of Culture. 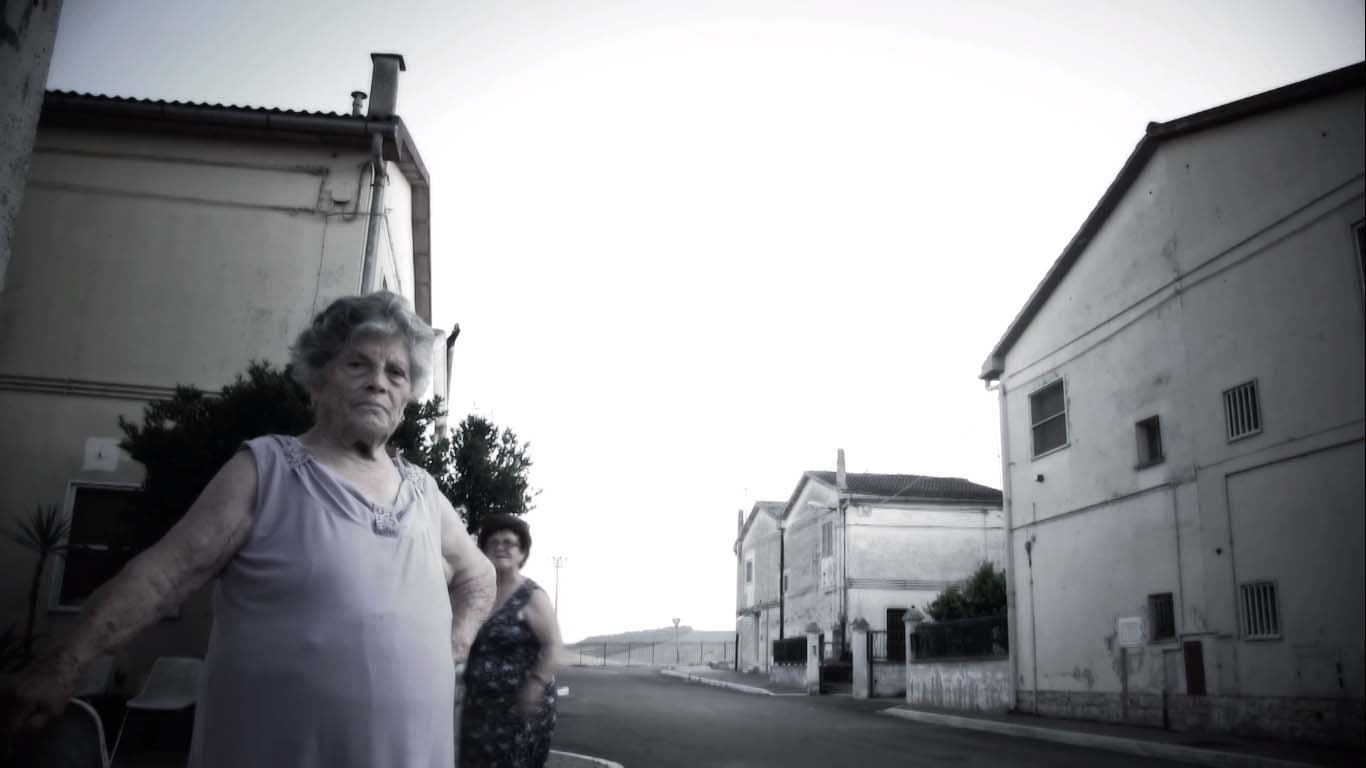