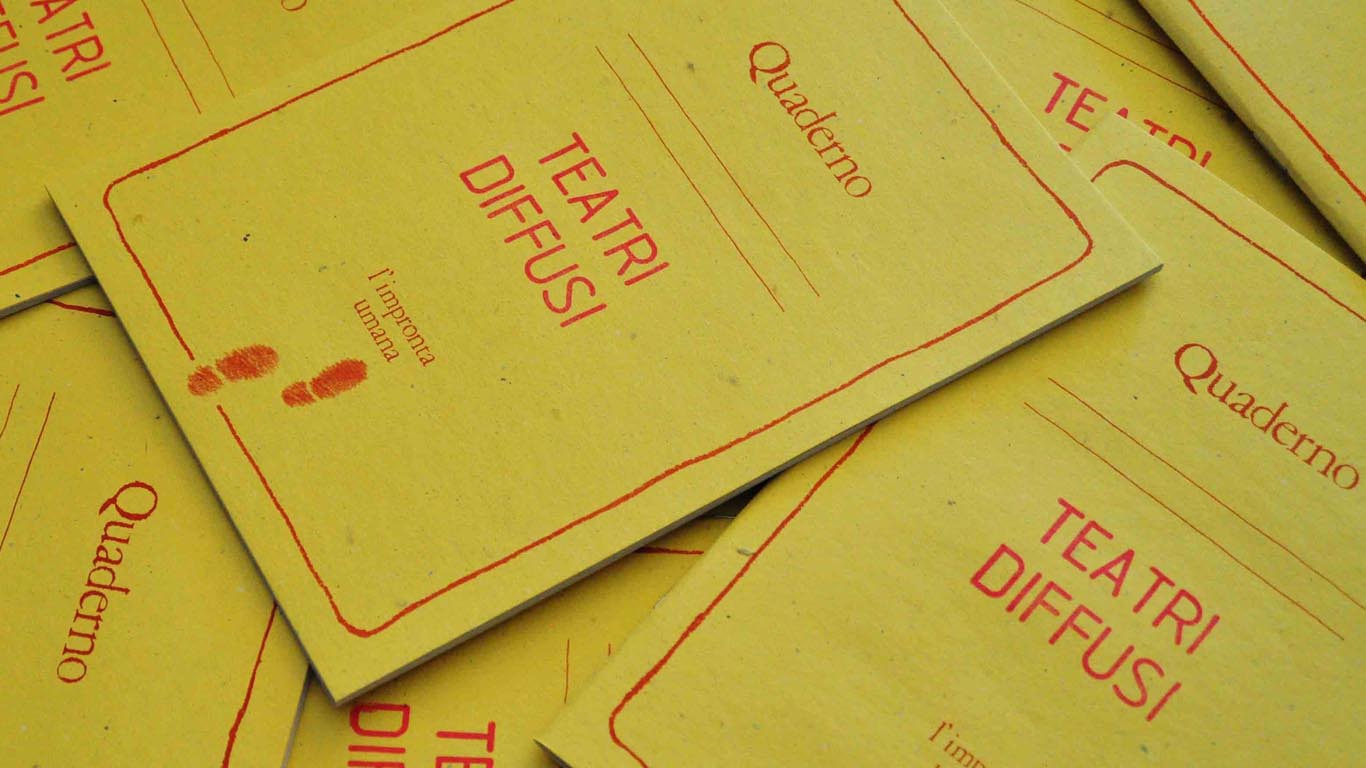 The main theme of the project, which guided the participants in interpreting and inhabiting the territories, each time in a way that was specific to the location of the residency, was the notion of “escape.”
“Escape is a movement of subtraction, of liberation from the mechanisms of power. The power we refer to is that of society, of the culture we are rooted in and that, somehow, we didn’t choose but in which we are forced to partake. Eluding, escaping or shying away are movements of an individual that tries to leave a state of control and oppression.”
Escaping is an important issue in Basilicata, and in the south of Italy in general: it is a movement that influenced its life in the past, that depopulated its land, a movement that still crosses it today with new lives. Escaping is a constitutive movement of bodies and lives.

L’Ambulante was one of the partners of the project, and was in charge of taking care of the multimedia documentation of the theatre residencies, using narrative and artistic tools to interact with the places and the people that hosted the theater companies and the actors who participated in the workshops.
A caravan that passed through Tito, Melfi e Marconia, bringing theater and tales of escape to each of them.

L’Ambulante is a partner in the project, which was created by IAC (Centro Arti Integrate di Matera – main subject) and Compagnia Teatrale de L’albero (Melfi).

Teatri Diffusi is a narrative of territories through theater. Five residencies with five groups in five different territories in Basilicata.

The first residency was held in Tito from July 27th to August 2nd 2015 by Silvia Lodi and Giuseppe Semeraro, with the theatre company Principio Attivo.

The second residency was held in Melfi from September 28th to October 4th 2015 by Gianluigi Gherzi.

The third stop was Marconia. Hosted by Centro Centro TILT, we worked on VideoRitratti d’Amore (Love VideoPortraits) and organised a public meeting during which a series of short theatre pieces centred on the topic of escape were staged. 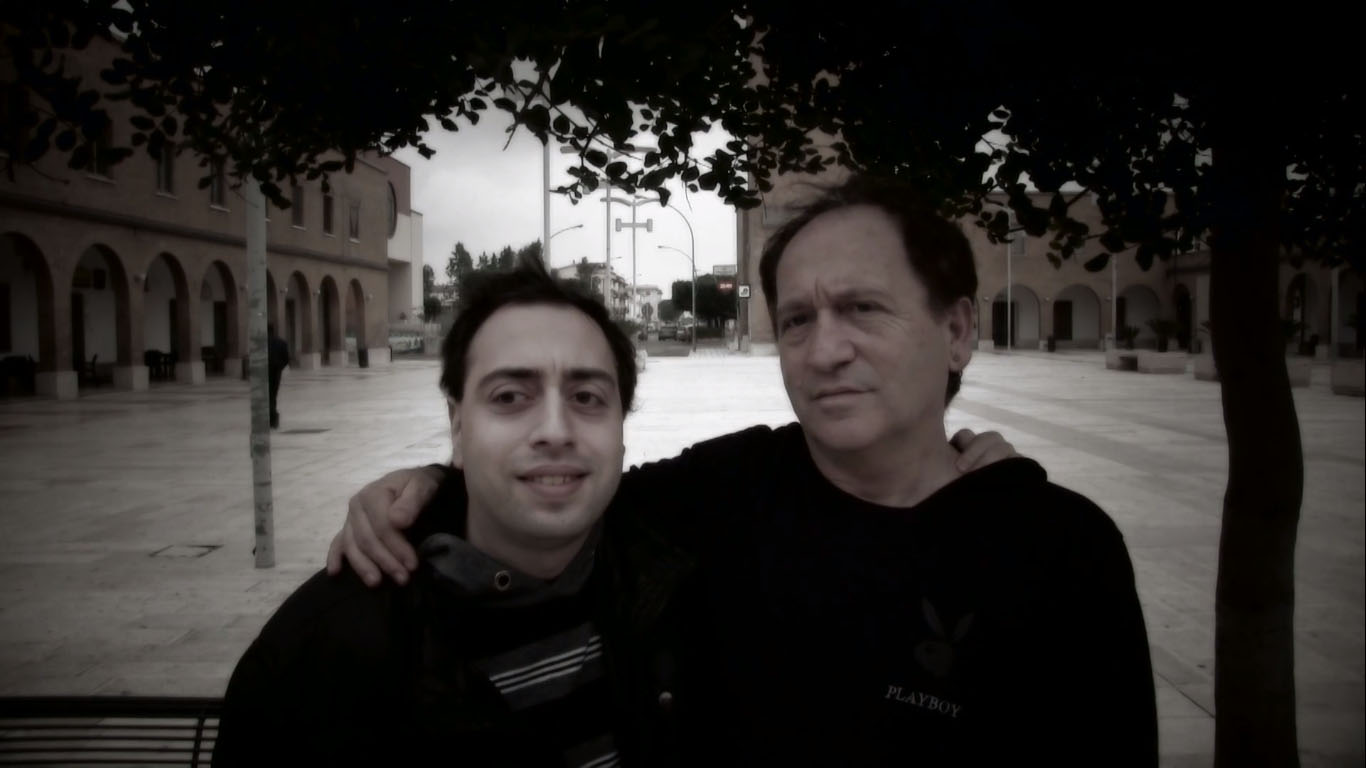 The classical Fuitina (love escape) is the starting point from which the topic of love, in a broad sense, is investigated within the communities of Marconia and Pisticci, creating fifty VideoRitratti and collecting as many love stories with the help of some of the residents and TILT-Centro per la creatività di Marconia.