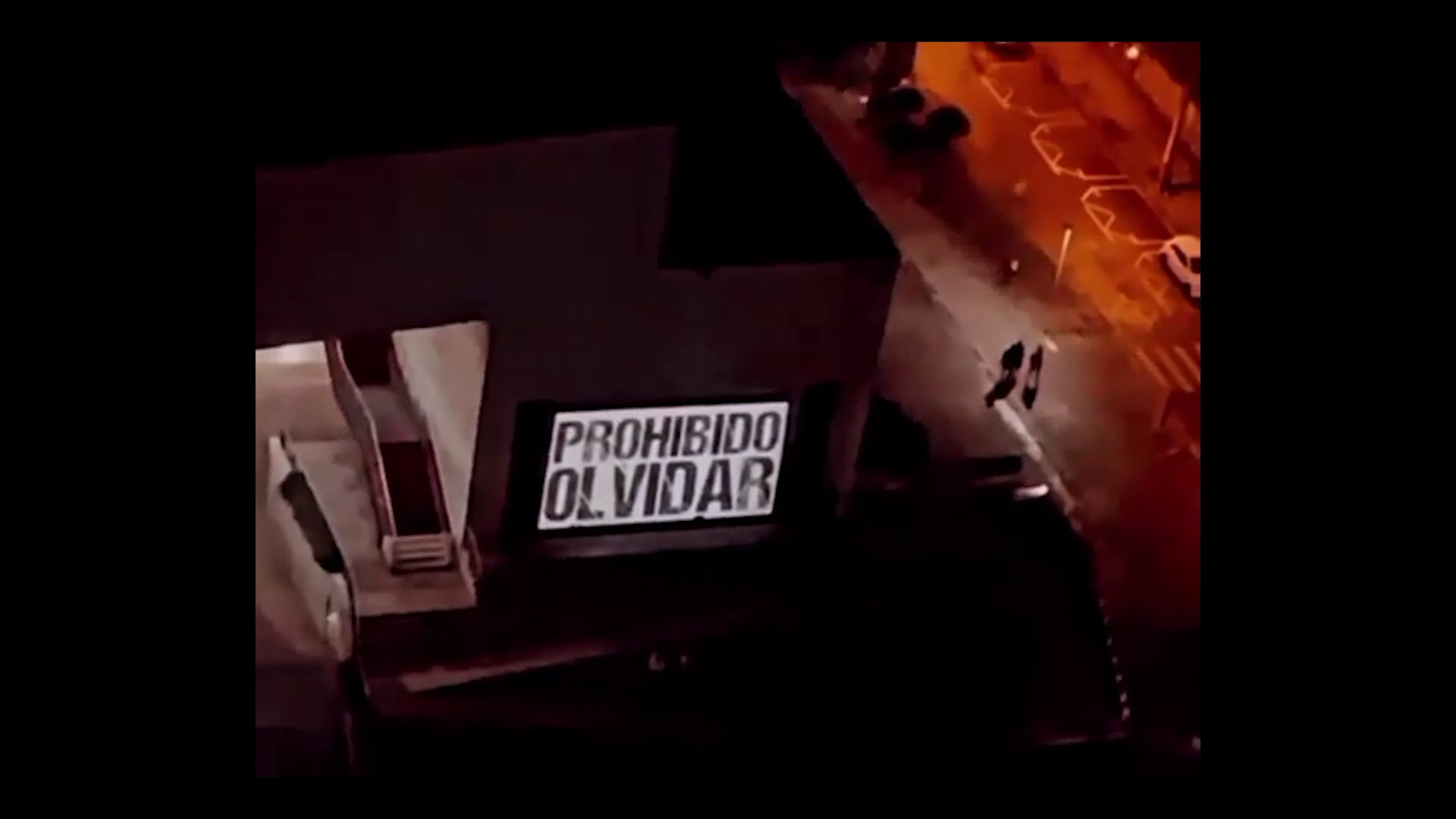 STORYLINE
May 2021. Colombian people protest against the tax reform: the police fire back at the demonstrators. I watch the barricades from another continent: the footage and testimonies of my friends in Medellín give voice to a country that does not surrender, bringing back personal memories that seemed long gone.

SYNOPSIS
In the spring of 2021, during the third wave of the pandemic, Colombian people protest against the tax reform of government lead by Iván Duque: it’s the “Paro nacional”.

The police response is extremely violent: there are dozens of deaths, hundreds of desaparecidos and sexual abuses against women.

I observe the barricades from another country, from another continent: Italy, Europe, once again in lockdown. The distances have never been so great. I left Colombia shortly before the start of the pandemic, and due to travel bans I have not yet returned.

The videos and testimonies of friends left behind in Medellín are the only means of communication I have. The tremendous repression by the police and the army made me slip into terror and helplessness. Through these documents, I try to give voice to a country that does not give up. 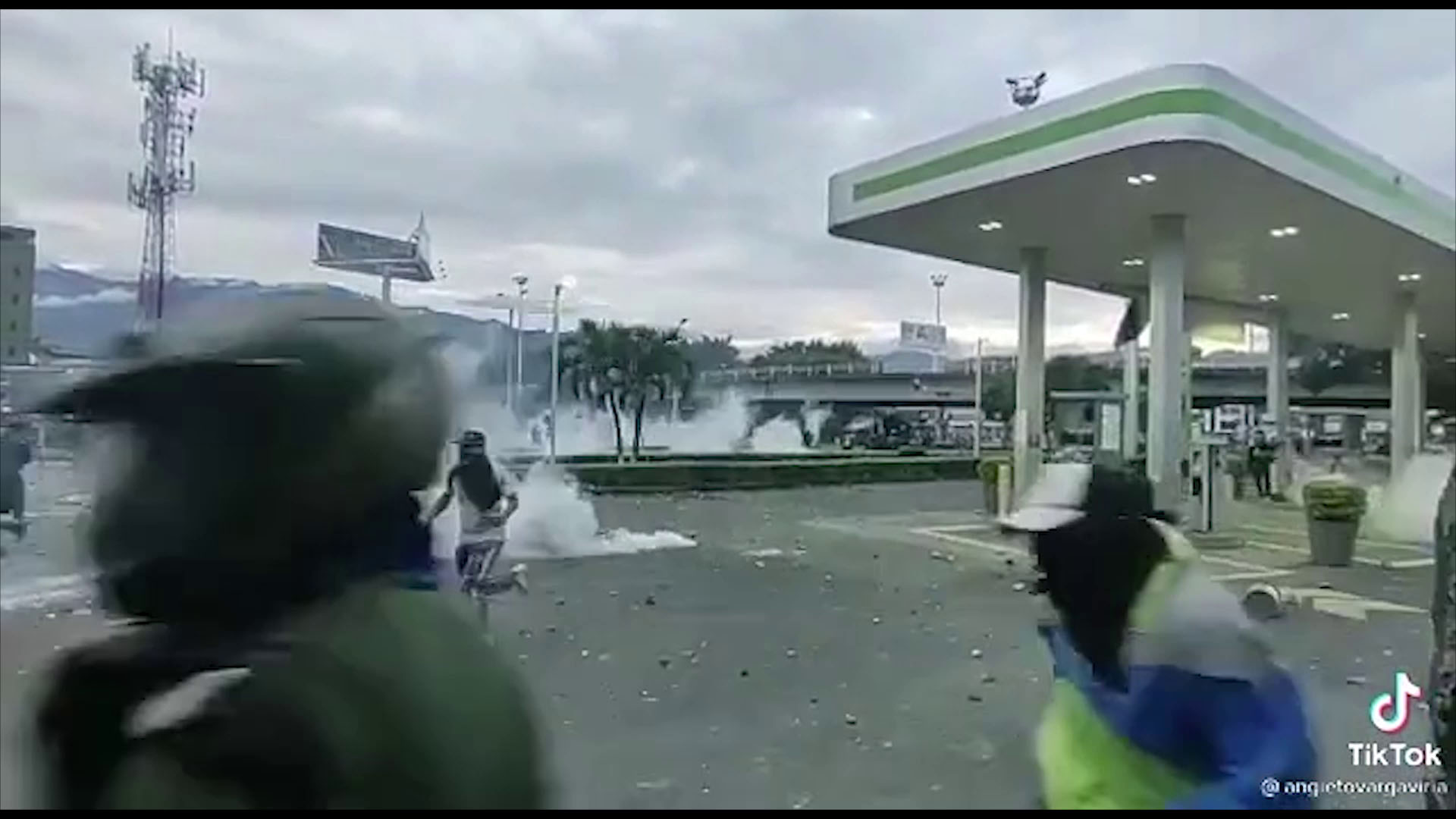 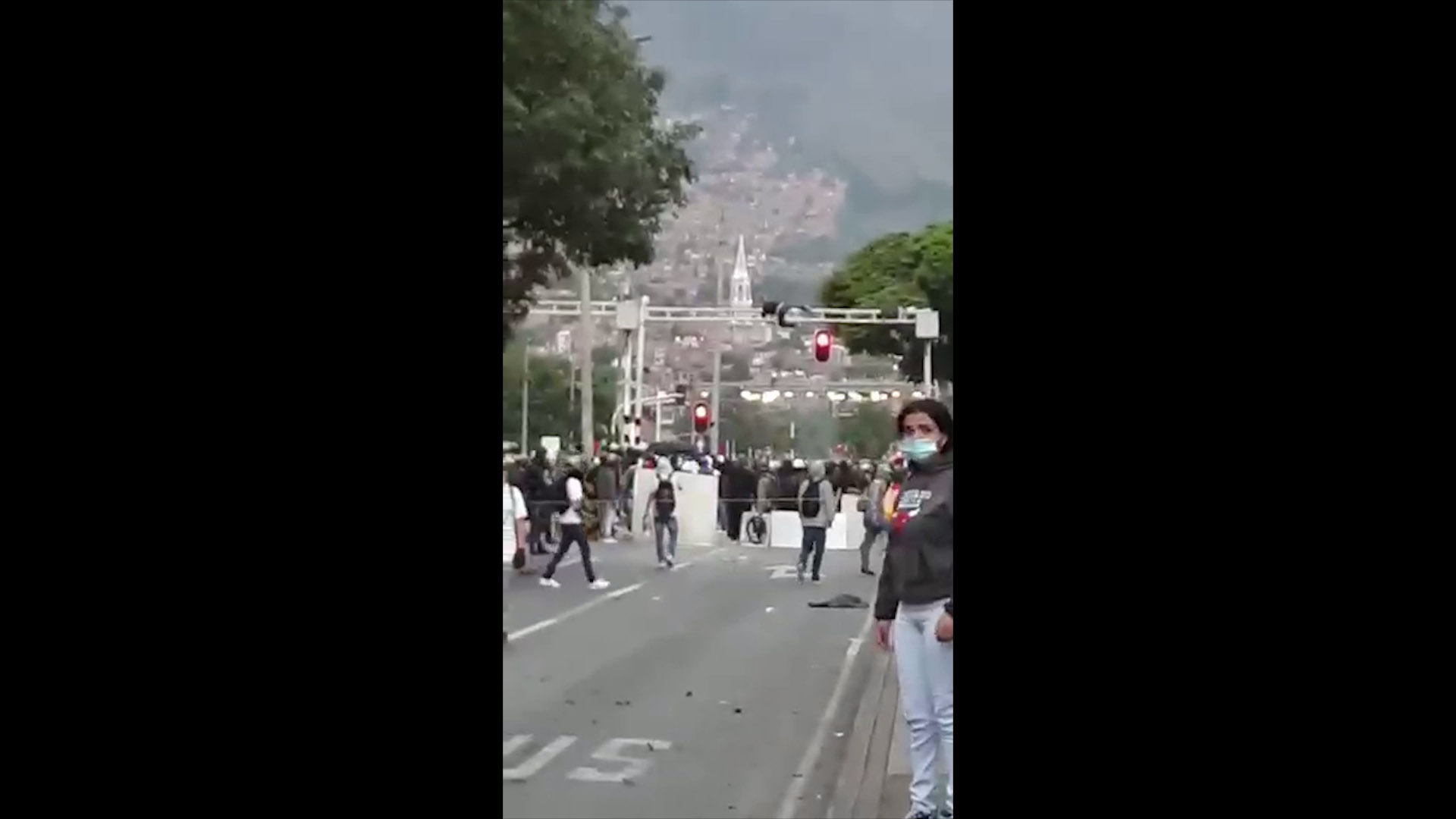 DIRECTOR’S NOTE
I started making this short film in the summer of 2021 during an artistic residency together with a group of authors. The objective of the process was to create a piece starting from images and sounds downloaded from the largest existing archive: the web.

In the weeks before the residency, the great popular mobilization broke out in Colombia. The curiosity about the movement revived my contacts with friends I hadn’t seen in over a year, due to the pandemic. The tremendous repression by the police and the army made me slip into terror and helplessness.

I began spontaneously collecting and archiving videos, audio, including voice messages found on the web or sent by my friends. Before I even knew what film I was making, I started editing.

The most appropriate form for this film seemed to me also the most immediate: the letter, an urgent letter. I wanted to give voice to a generation that has been fighting for years for a better future in its own country, Colombia: an undercover dictatorship, which continues to violate human rights in defiance of the international community.