VideoRitratti (VideoPortraits) is a narrative, research, educational and artistic production project carried on throughout territories, inspired by the many faces of their inhabitants. The project aims at exploring and investigating narrative ways to describe spaces and cities through cinema, analyzing the relationship between bodies and space, starting from a Portrait. 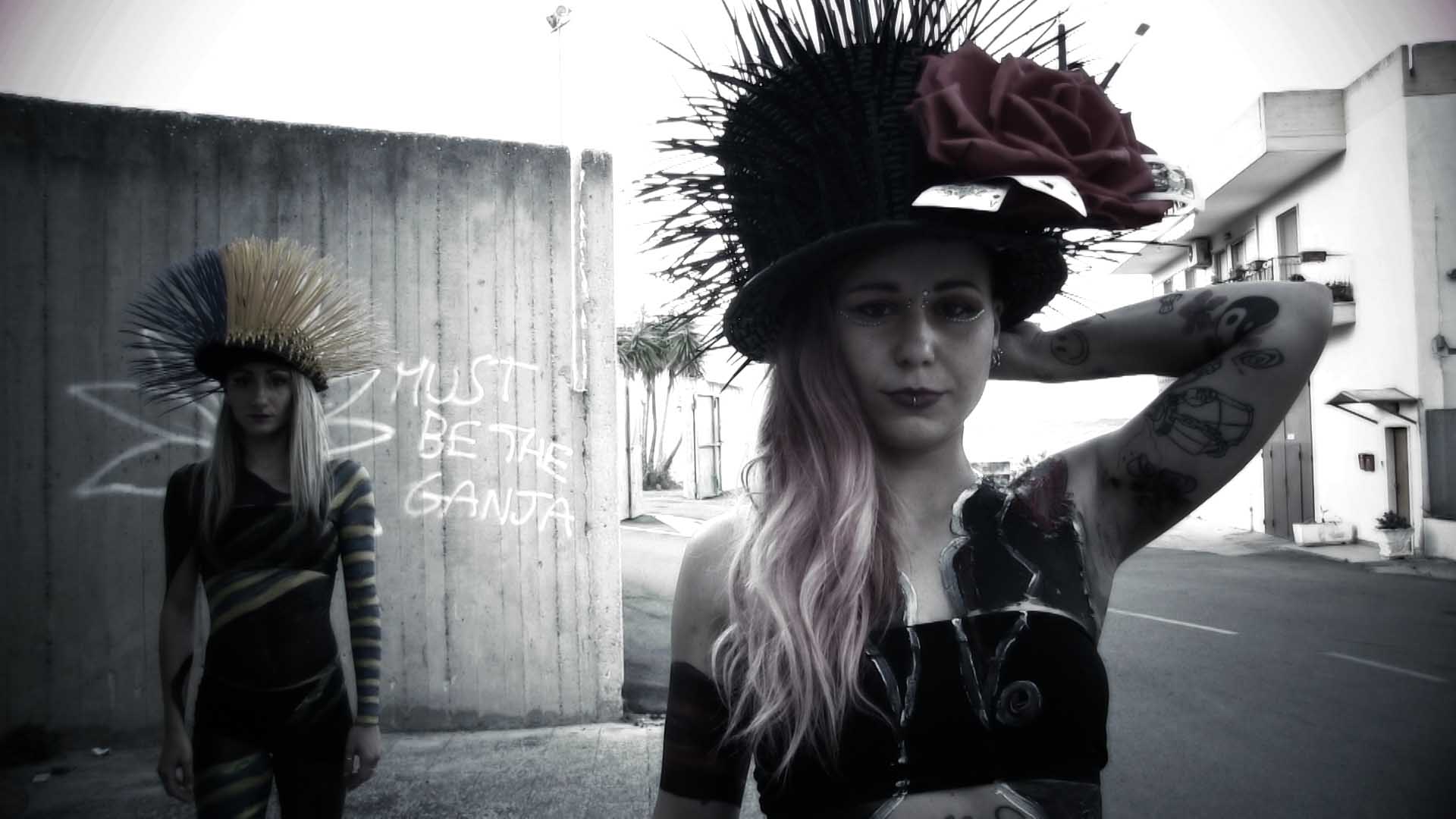 VideoRitratti is a long-term research project by L’Ambulante, carried with the collaboration of local subjects that, though cinematic tools, aims at reflecting upon and investigating the different ways of living in a particular site and at the same time build a film archive of faces and spaces.
Faces and spaces. Acting bodies. Spaces accepting bodies, changing them and sometimes trying to expel them, or ignore them. Spaces becoming theaters for acts of presence and resistance.
A body, a space and a face with its history drawn in the traits of an expression, of a wrinkle, the expression mutating in the space/time of the frame. A moment in life that tells about the everyday place where a face lives and breathes, a face in a space/time, the one of the frame, showing contrasts and contradictions, visions possibly creating new sense, allowing to overcome stale and given ideas about specific places.

WEB SITE of the Project